January 27, 2014
Seville fascinated me.  The city had a very different feel from Madrid, and I guess that's because of the history.  I should have got an inkling of what it would be like after learning some of the history of Cordoba - a mixing pot of Jewish, Arabic and Catholic people living side by side at some points in history and waring with each other at other times.  We took a great walking tour in the morning that was offered by our hotel.  It's advertised as free and you pay what you think it's worth at the end of it.  We actually enjoyed it so much we paid more than what we would have if we'd booked our own tour.  Anyway I digress. 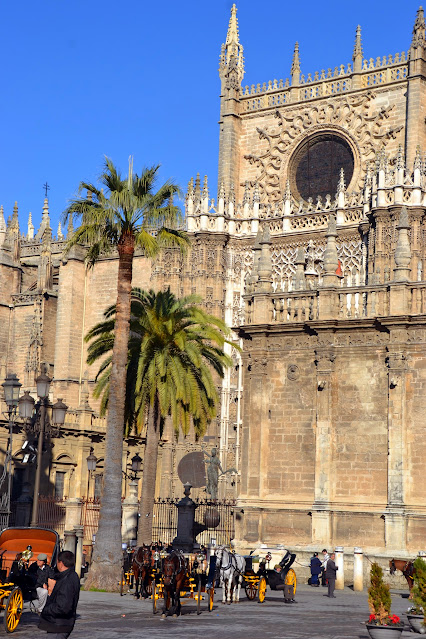 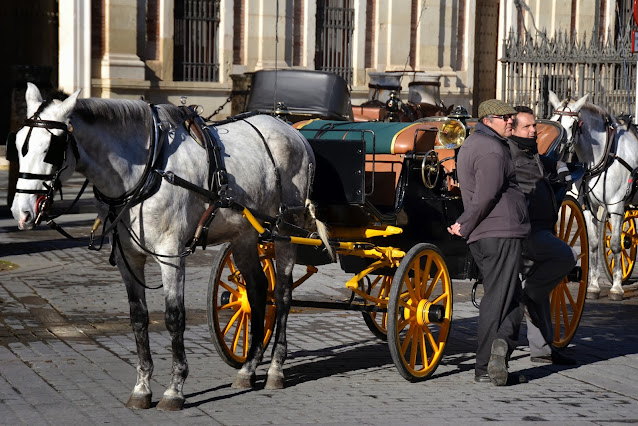 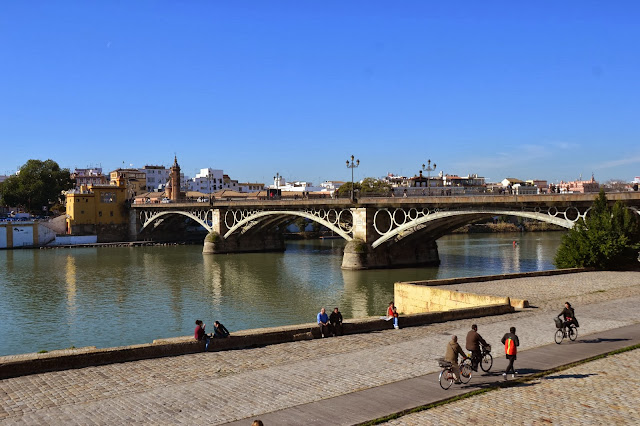 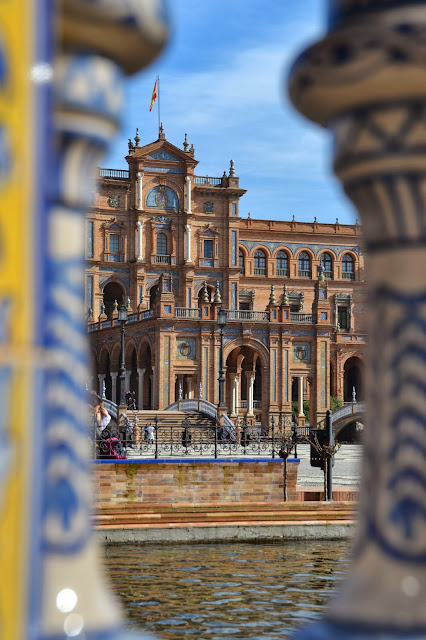 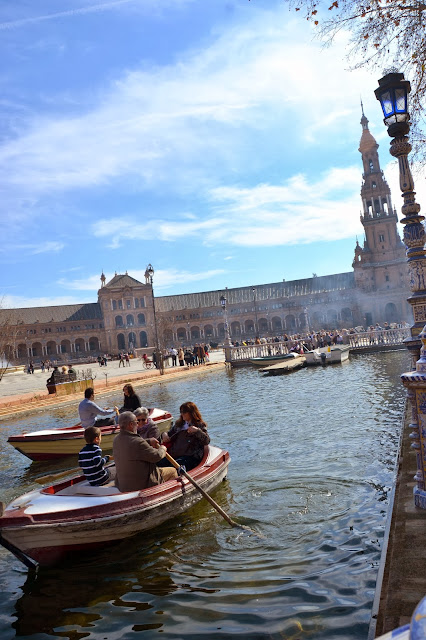 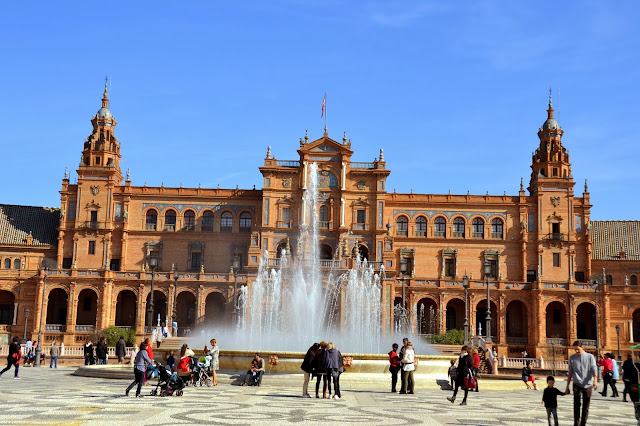 The thing that fascinated me was the every changing history of Seville over the years.  That there were times in Seville's history when Gypsies, Arabic, Jewish and Catholic people lived side by side and were content.  Sadly it seems like we've lost that art in some parts of the world today.  Anyway it struck me on hearing the stories of kings, priests, and other invaders forcing people out of their homes and to conform to a culture that was not their own, that somethings haven't changed much over the years.  Someone, somewhere has always put people under intense pressure to confirm, adapt or move - because they are not comfortable with it.  Someone, somewhere has forced people out of their homes, their jobs, their land - because they don't think they deserve it or have a right to it.  Oversimplified?  Sure - but at the heart of it the lack of ability to appreciate diversity seems to still be so prevalent today.

The thing that fascinated me in Seville, and to a lesser extent Toledo and Cordoba, was the length to which the latest occupants went to to transform people's lives through the transformation of architecture.  Mosques became Synagogues, which became Cathedrals.  Spires were transformed to bell towers.  Halls of prayer became places for choirs.  I guess they embraced recycling early ;-)  And thankfully it means we get to see this mix of architecture and culture in each place we visit.

My favourite things in Seville.... the Alcazar - completely breathtaking. 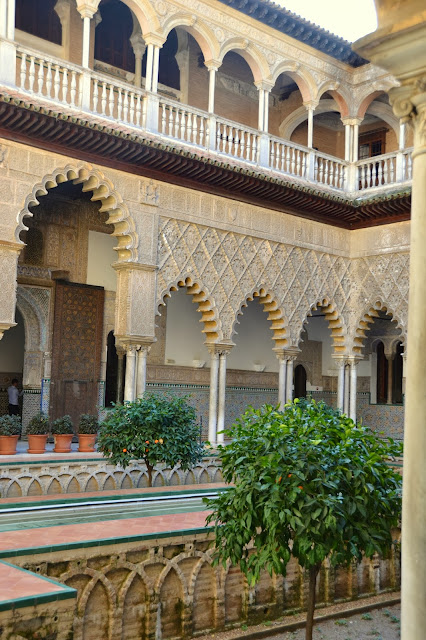 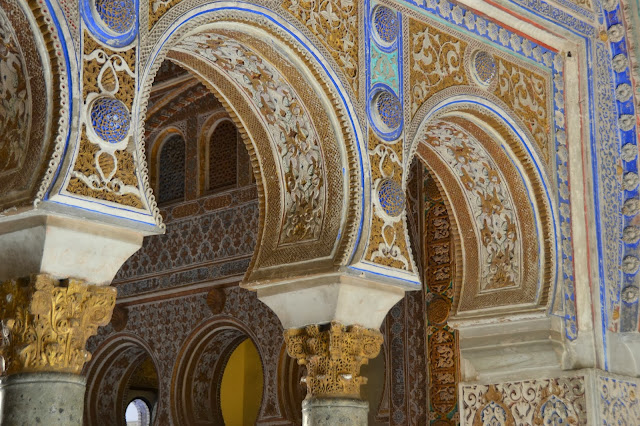 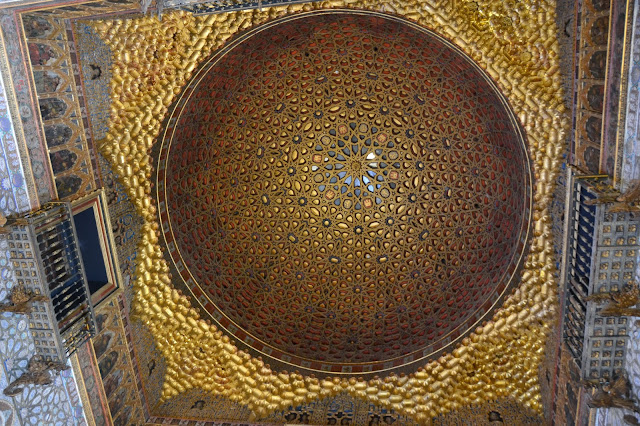 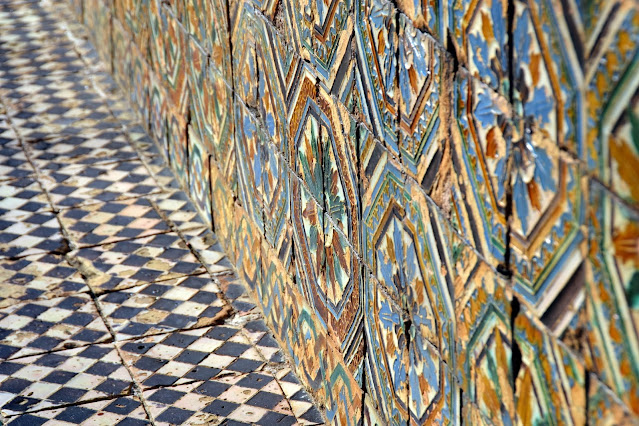 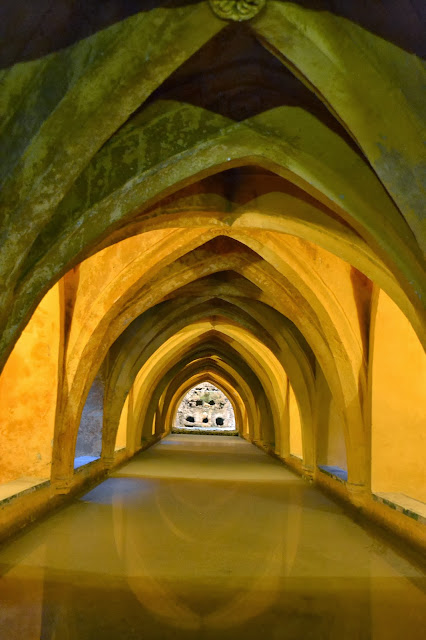 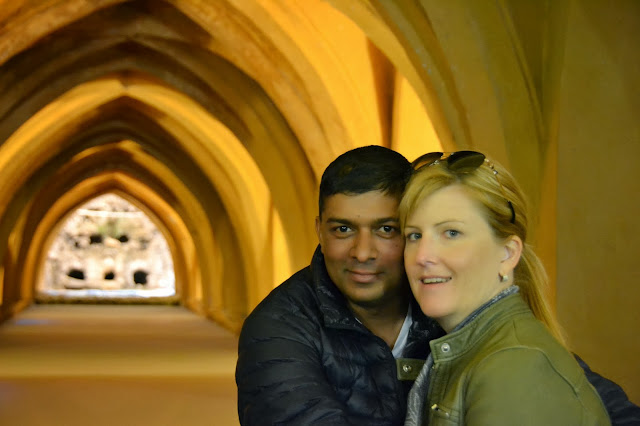 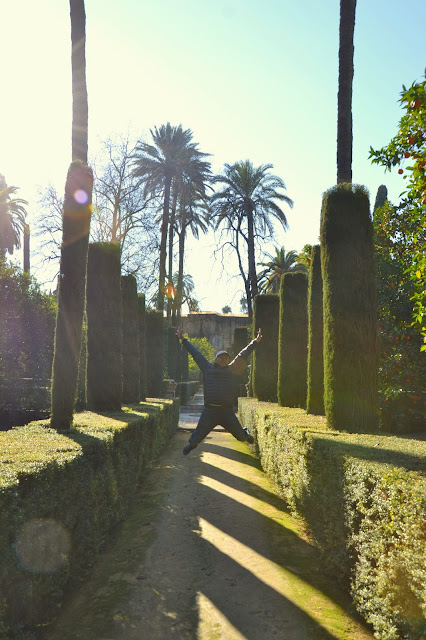 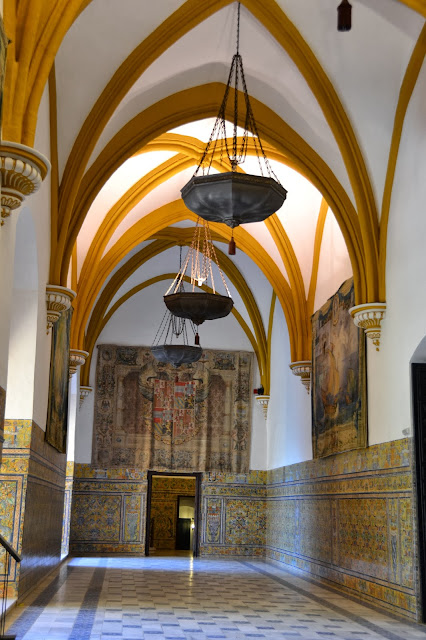 Flaminco - it's not just Ole. 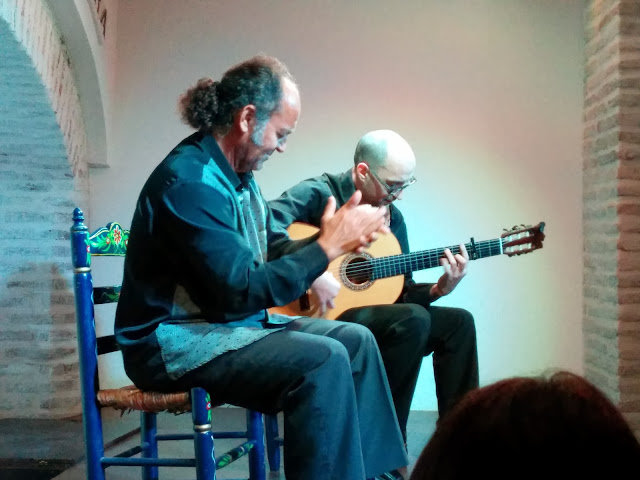 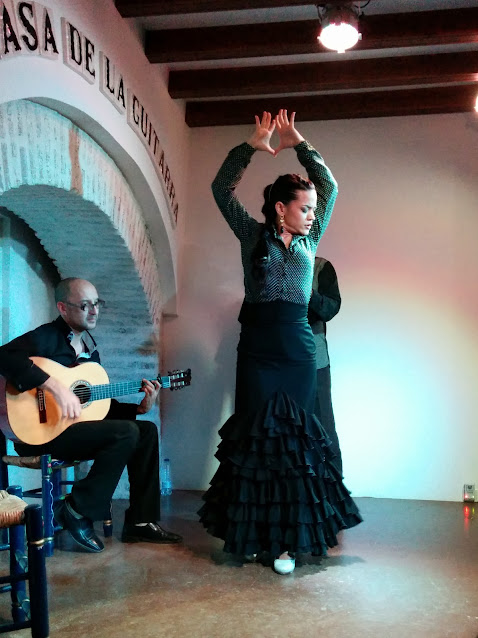 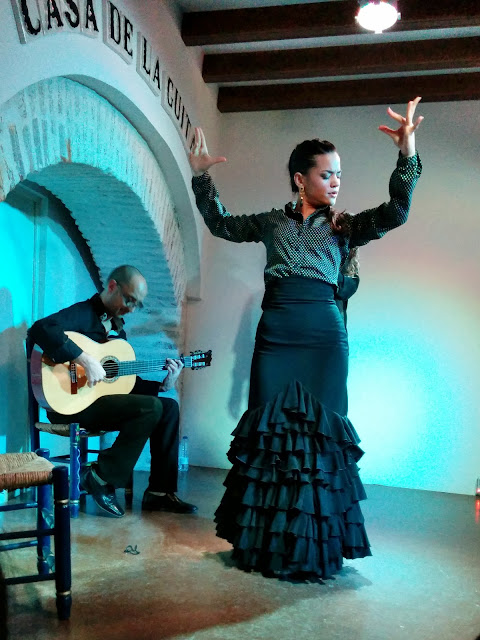 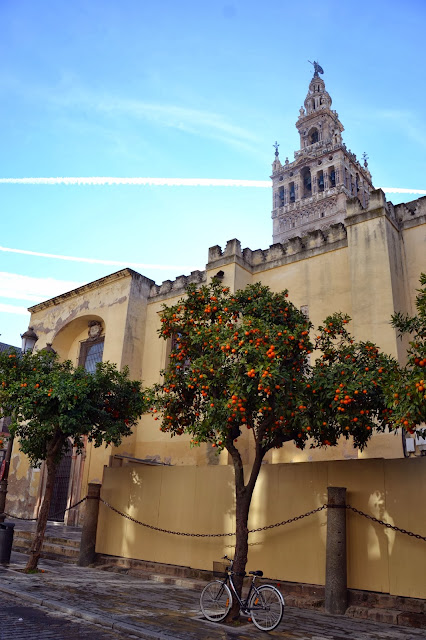 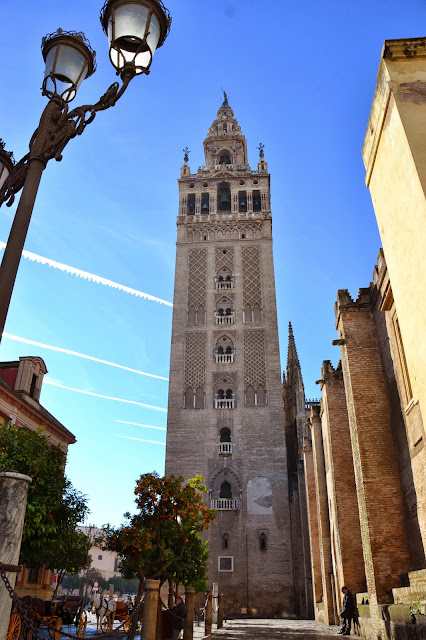 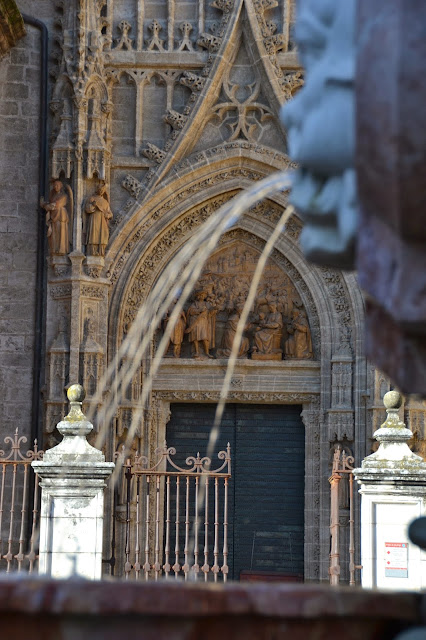 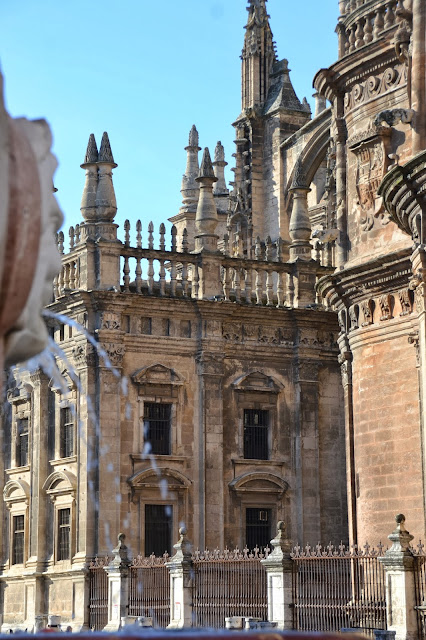 Want to read all my posts on Spain?  You can find them here.
Spain travel