Patience is a virtue 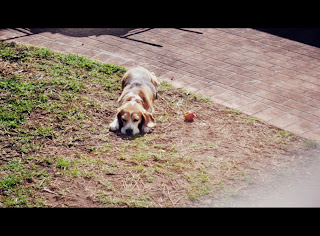 Last year I had the opportunity to visit the Alexander McQueen exhibit at the Met in New York.  I went with a great friend of mine who'd recently relocated there.  We joined the long queue with many other visitors and started the great 2.5 hour wait.  Now both my friend and I are not the most patient people in the world, however we really wanted to see the exhibit and decided to make the most out of a long and very boring process by playing games.  20 questions - yep we did it.  Hypothetical - been there done that.  Fantasy home/career/food/drink - yep we went there and got very creative.  Still the queue stretched on and on so we stretched with it... physically that is.  We lunged, we stretched our calf muscles.  We flexed.  Standing still is pretty hard work - but we endured it.

When we were so close we could see the doors, our patient enduring (and stretching) was interrupted by someone else having what can only be described as a hissy fit.  She was a few places ahead of us in the queue and clearly had run out of patience.  As we were getting closer to the front we'd been urged to move in closer together to allow for the staff to rearrange the queue.  Now we were a little closer to those on either side, but still had plenty of personal space.  By no means was this a Japanese train in peak hour. Despite everyone following instructions of the staff, and still managing to respect people's personal space, this pint size, precious woman was objecting to everything and everyone around her.  Her rage at one particular gentleman directly in front of us was undeserved, full of self-importance, and incredibly over the top.  The thing is, up until she motivated herself to this place of self serving importance and rage I had thought she was quite attractive.  She was impeccably groomed - as New Yorkers can be - and hadn't uttered a peep in the 2+ hours we'd be in line.  In her anger though her inner self shone out through her clothes and her make up.  She looked vicious, rude, self important and down right ugly.  Her mouth snarled.  Her body posture made her look small and mean, and she physically made me want to step away.

The thing is, the ugliness was lasting.  You see once we went in to the exhibit - which was incredibly crowded and closely resembled a Tokyo train in peak hour - she continued to pout, moan and snarl at people.  Her lack of patience became her dress, and her snarl her make-up.  She looked like she had dressed to make herself as ugly as possible.  And it wasn't something I could see past.  It wasn't something that went away.

Later that night I was reflecting on the day.  Her behaviour, and the consequences of it made me stop and pause and think about what I'm wearing sometimes.  Do people see me clothed with impatience and ugly behaviour?  Or do they see the someone dressed in kindness and compassion?  Do they see fun, loyalty and faithfulness?  Or disinterest, scorn and contempt?  Becoming more aware of what inner aspect of ourself we are choosing to display to the world is the first step to making change to that which we want to get rid of.

What do you want to change today?

PS - that photo is of Sammy.  She's guarding her apple.  She doesn't want to eat it, but she doesn't want Leo to eat it either.  So she sits, patiently, glaring at him, snarling as needed.  What you can't see, is just in front of me was Leo.  Barking, crying and desperately pleading with her to let him have the apple.  Leo's so aware of her personality now that he shies away from her when she assumes this position - apple or not - as he knows how ugly she can be.
lifestyle patience 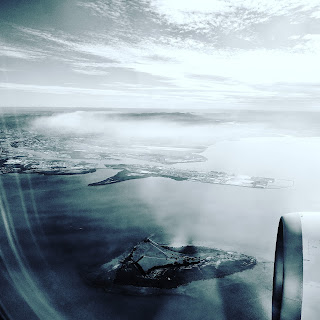 Life is busy. Full of working, family, health, hobbies.  Good things.  But things that make it full and busy.  I'm taking a moment today.  Just one. To pause.  To choose joy.  In the midst of the busy and chaos.  To be thankful for all that has brought me to right now.  The good.  The great.  The ugly.  All of it. 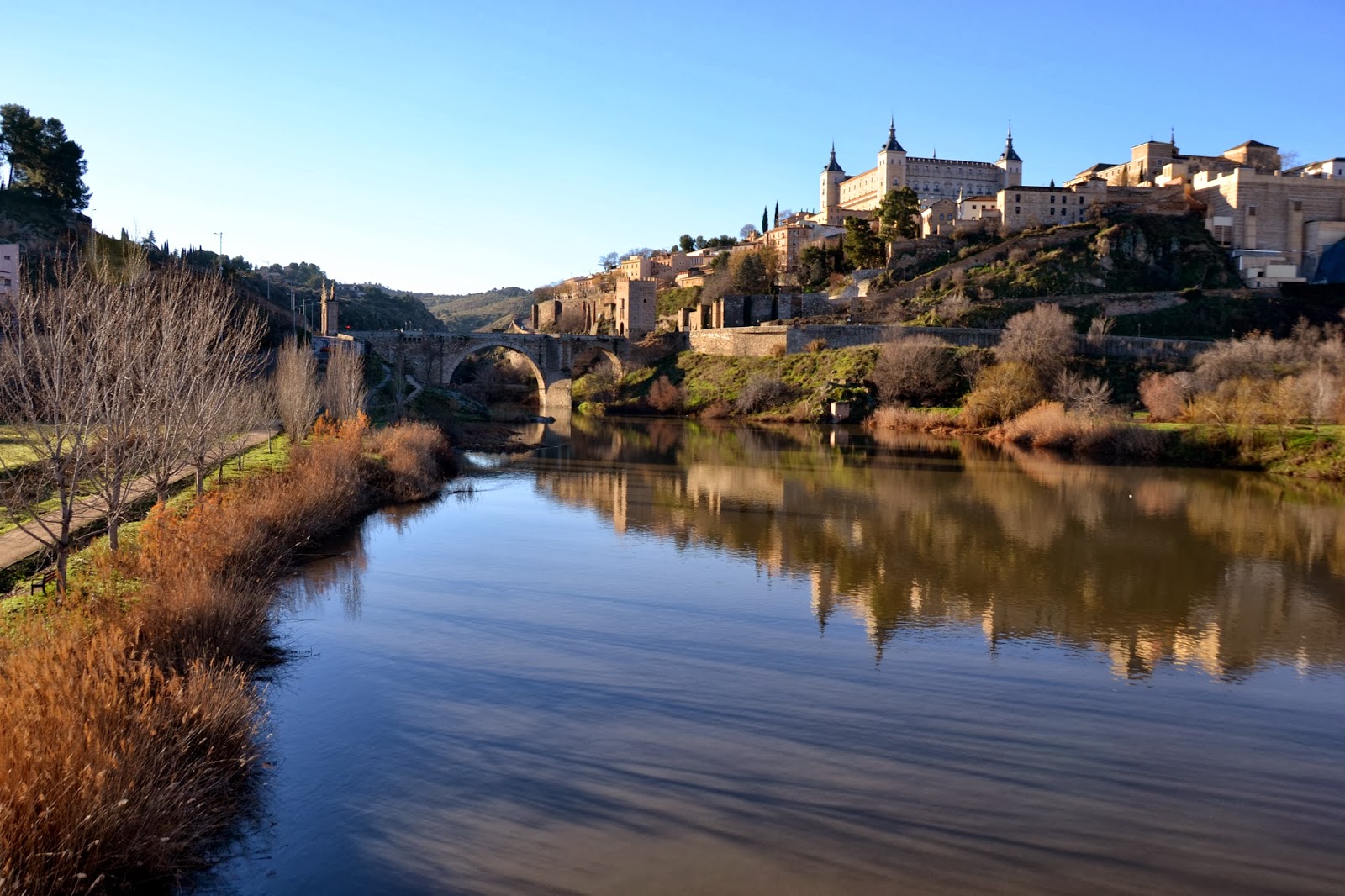 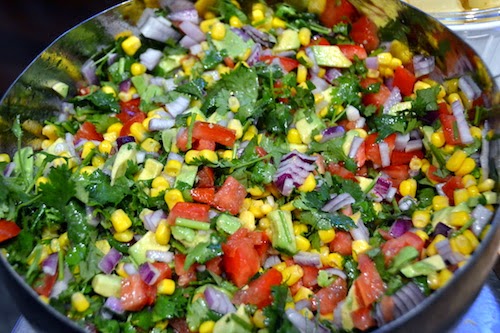